The husband of Ruth Eshun, the nurse who’s death has shocked the country, remains in a state of shock as he comes to terms with the death of his spouse, who he had three kids with.

Kwadwo Arhin had been married to Ruth for almost 11 years. 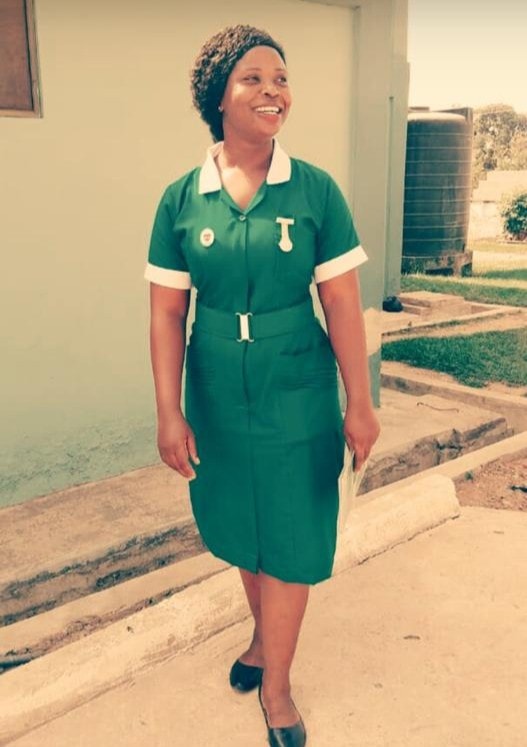 They would have been celebrating their 11th wedding anniversary this March, Mr. Arhin told newsmen when he opened up about the tragedy that hit is family.

The last time they spoke, on Monday, February 3, Ruth had said she was going to Kumasi to withdraw some money.

When she had not returned home around her usual time of 5 pm, Mr. Arhin started to worry and by 9 pm, he said he had started combing emergency outposts in search of his wife.

“At 9 o’clock, I had to go to the police and make a report of a missing person…the whole night, I moved from police station to hospital emergency centres all over Kumasi.”
At the Manhyia emergency centre, a nephew called saying they had found her Voters ID card in a bush close to their home.

Mr. Arhin continued saying: “After that call, I received another call asking me to quickly come back home. So I got really worried and I sensed danger. Then after a few minutes with somebody crying on the phone: someone has killed Ruth.”

“That is when I got to know my wife had been murdered.”
Mr. Arhin had nothing but kind words as he paid tribute to his wife and her warm character.

He also didn’t think she had any enemies because she was well-liked within the community because of her kindness.

“She is affable. She smiles all the time, even to strangers. She likes almost everybody that comes to her. She is very charitable. Whatever she has, once she sees you are in need, my wife will make sure she does everything in her means to help.”

Right now, the least Mr. Arhin expects is justice. He admits police have performed creditably well after making one arrest in connection with the death, but he feels more can be done.

“I still see the investigation to be slow so I wish they expedite action so the perpetrators can be brought to book.”

Pardon our daughter-family of mother who poisoned her children plead

Murderer of 90-year-old woman is her granddaughter?