The 2019 CAF Awards was held on Tuesday night in a glitzy gala in the Sahl Hasheesh bay on the Red Sea coast.

Below is the list of all award winners on the night. 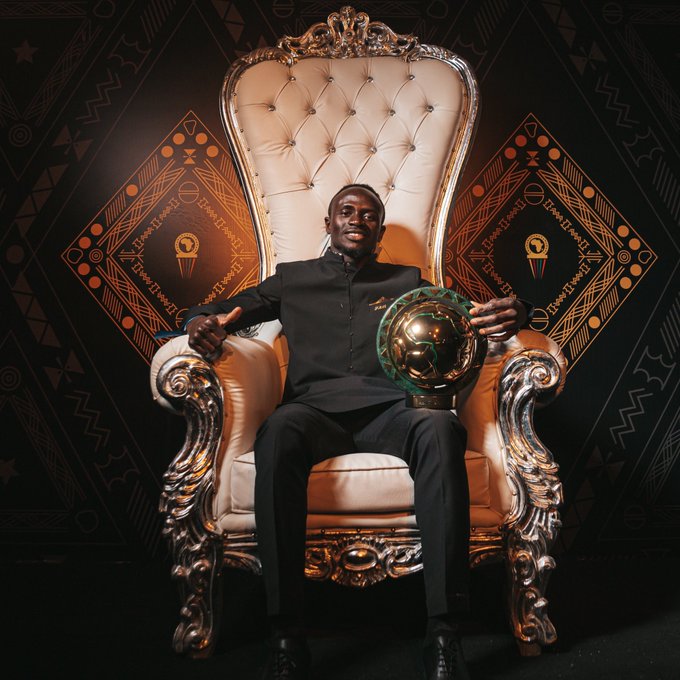 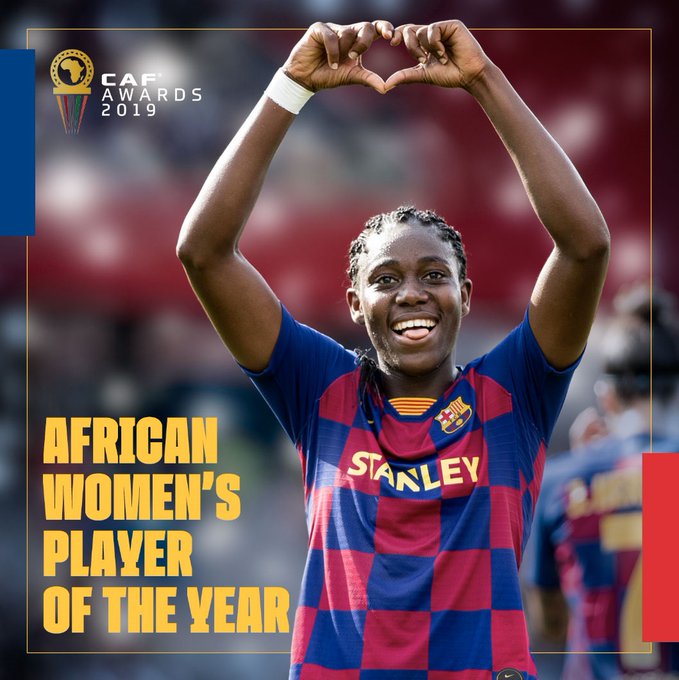 Special Award: Kodjovi Obilale, a former Togo goalkeeper who was injured in a terrorist attack on the team’s bus in 2010. 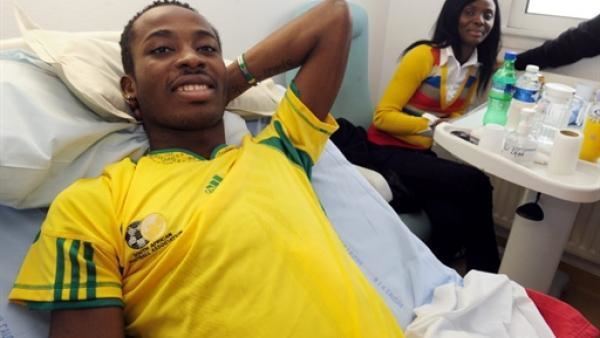 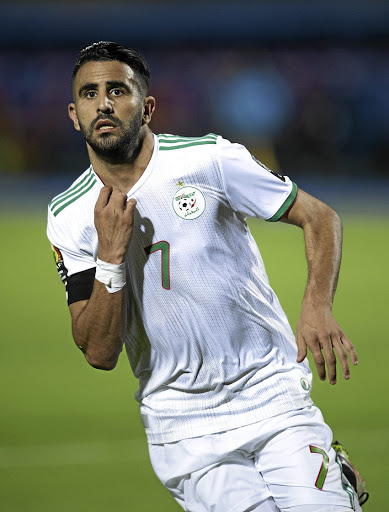 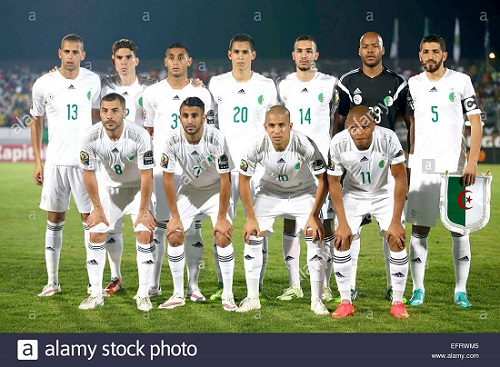 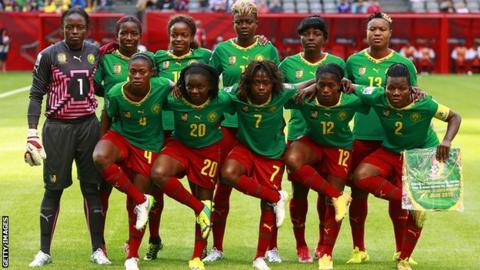 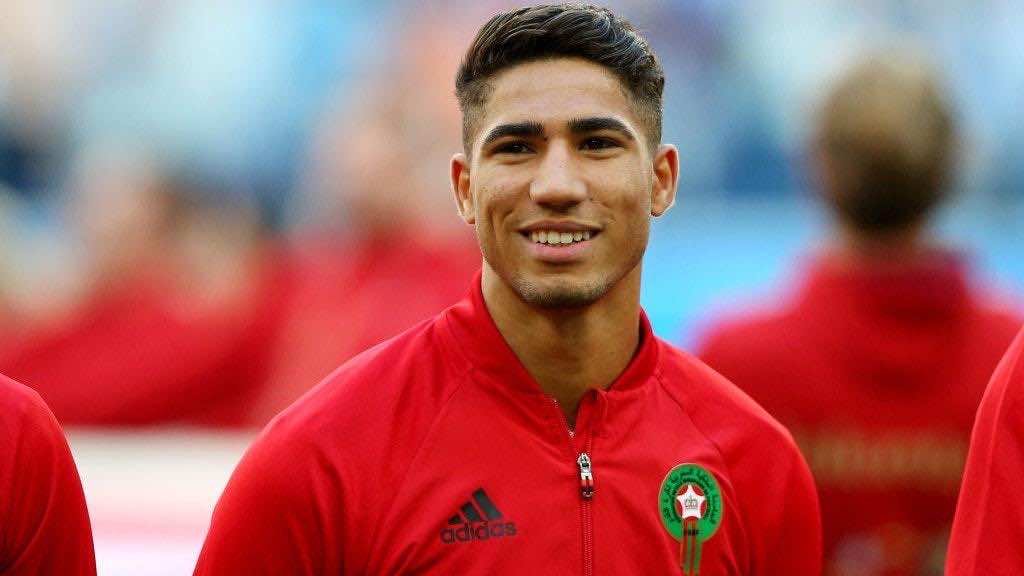 I chose development of Navrongo, Upper East over a $2 million contract – Kofi Adda

GSA Clamps down on manufacturers of illegal insecticides